Menaul School · Qingdao（International Curriculum Base of Qingdao No.2 Middle School） Menaul School Qingdao (MSQ) have jointly developed the International Curriculum Base of Qingdao No. 2 Middle School to combine best educational practices from both the Chinese and Western approaches to education. Consequently, Menaul School Qingdao has achieved the status of being the first renowned international school in China with noteworthy academic standards that integrates American education, Chinese education and best practices from current international education research.Drawing on a global vision and Chinese consciousness, MSQ seeks to cultivate future citizens who will boldly explore the world and remain enthusiastic life-long learners. Menaul School Qingdao directly employs original curriculum and management systems utilized in the best American secondary schools. Qualified students can therefore obtain diplomas of the same validity as native English – speaking American students. Subsequently, these students are directly admitted to international universities on the basis of their school transcripts and international standardized examination results.

Menaul School Albuquerque Founded in 1896 in Albuquerque, the largest city in New Mexico (U.S.A.), Menaul School is a renowned private secondary school with a long and rich history. As the largest city in New Mexico, Albuquerque is known for its scientific and technological developments. This is no doubt due to its close proximity to two of the three most innovative national laboratories in the United States. Furthermore, Albuquerque has a well-established academic and research atmosphere and is one of the cities with the highest proportions of doctorates in the United States. It is also currently one of the major cities in America that develops solar energy and other new energy technologies. Albuquerque is also a leader in the space industry, as well as the animation and film industries . Indeed, it has the world's largest indoor animation production base. In the 2016 New Mexico school rankings, MSA placed first in religious schools and fifth in private schools. Approximately 98% of graduates have been enrolled in top universities, including Harvard, Yale, MIT, Stanford, Dartmouth College, Rice University, Carnegie Mellon University, Georgetown University, New York University, etc. In 2013, Menaul School Albuquerque was granted permission by the Chinese Government to establish Menaul School Taiyuan in Shanxi Province. In 2016, the Menaul School Qingdao campus was established .

Drawing on a global vision and Chinese consciousness, we seek to cultivate future citizens who will boldly explore the world and remain enthusiastic

Mission Statement：Drawing on a global vision and Chinese consciousness, we seek to cultivate future citizens who will boldly explore the world

Message from the Principal A word from the Principal of Menaul School Albuquerque

Welcome to Menaul School Qingdao. As the Principal of Menaul School Albuquerque, I am honored to have the opportunity to share my thoughts with you.

Menaul School Qingdao is located in Qingdao’s Blue Silicon Valley. This unique geographical location provides the opportunity for STEM education as part of our daily teaching process. It also enables us to enjoy a wide range of resources that can cultivate students' individual talents and creates a rich educational experience for every learner. 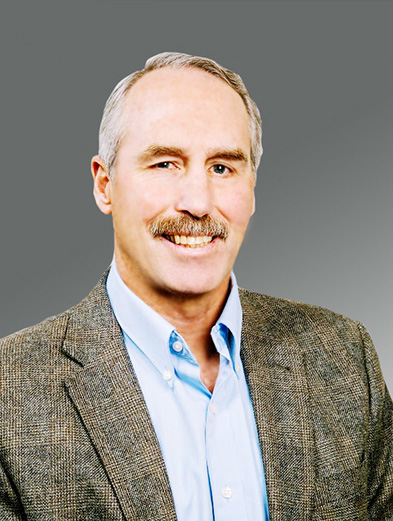 Remarks by the Principal of Menaul School

Welcome to Qingdao Mengnuo School. As the principal of Mengnuo School, a well-known private school in the United States, I am honored to have the opportunity to share my joy here with you.

We are committed to making full preparations for students on the Qingdao campus to welcome university studies and enrich the meaning of future life. We believe that through the cooperation of Qingdao Mengnuo School and Qingdao Second Middle School, we will create the best growth platform for students and create a great educational innovation.